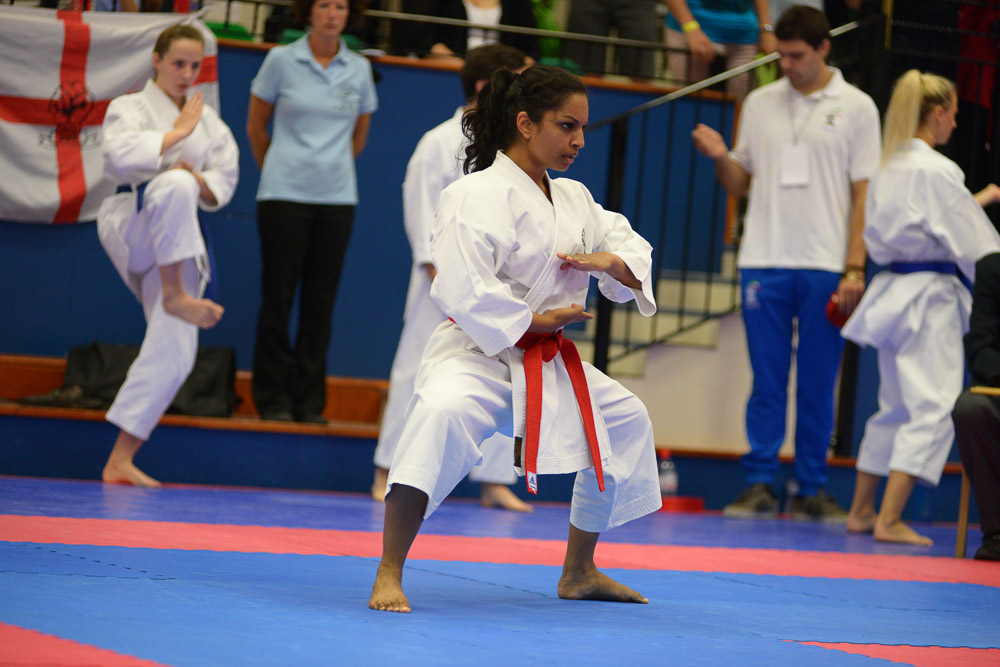 On 14th July, 2015 the 8th IKGA European Championships were held in England at Potters Resort on the beautiful English Norfolk coast. This was followed by the 30th IKGA European Training Seminar for the rest of the week.

The event was honoured by the presence of Saiko Shihan Goshi Yamaguchi and his son Gohei Yamaguchi Shihan and Ingo De Jong Hanshi.

At the opening of the Seminar ceremony they was a presentation of Europe’s first two women Shihan, Nicole Van Den Dries (Netherlands) and Doris Berger (Switzerland), other Shihan awards went to Vlastislav Mika (Czech Rep) and Szabó János (Hungary).

The final results were as follows: There are two tables, the first on accumulated medals the second on Gold positions.