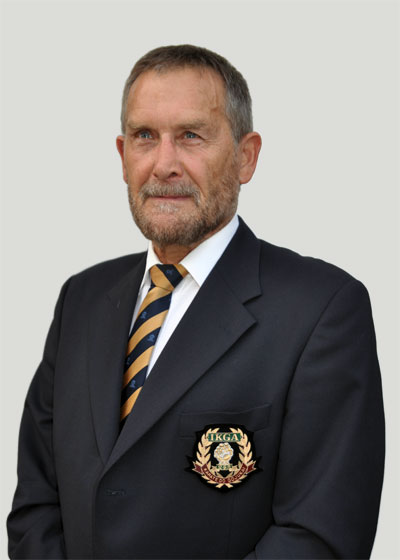 De Jong had prior Judo experience before commencing Goju Kai Karate Do at the Sydney Goju-Kan Dojo of Paul Starling Shihan in 1970. Right away it was obvious that he would be a fearsome fighter, with an athletic body, flexibility, explosive reactions, aggression, and focus. Before De Jong was finally settled in Sweden, he lived in a Kibbutz in Israel, teaching and training Karate, Unarmed Combat, and Self Defense. He also spent time in Thailand, where he trained Muay Thai kick boxing, as well as sparring with local practitioners.

After the arrival in Sweden he became a member of the Swedish National Team. In Germany he won in one day the Non Contact-, the Semi Contact, and the Traditional –German Open Championship in Semi Kontakt 1985.

After years of intensive work to setup the “ International Karate-do Goju-kai Association Europe”, De Jong was appointed as chief instructor of Scandinavia (S, N, DK, IS) and sometime later as director of the “I.K.G.A. Europe” by the founder of the Karate-do Gojukai, Kaiso Gogen Yamaguchi. A few years later De Jong received the position as Vice-President of “I.K.G.A. Europe” by the current President and Saikoshihan of the I.K.G.A., Goshi Yamaguchi. In the year 2008 Ingo de Jong Shihan was graded to 8th Dan Hanshi by the President. 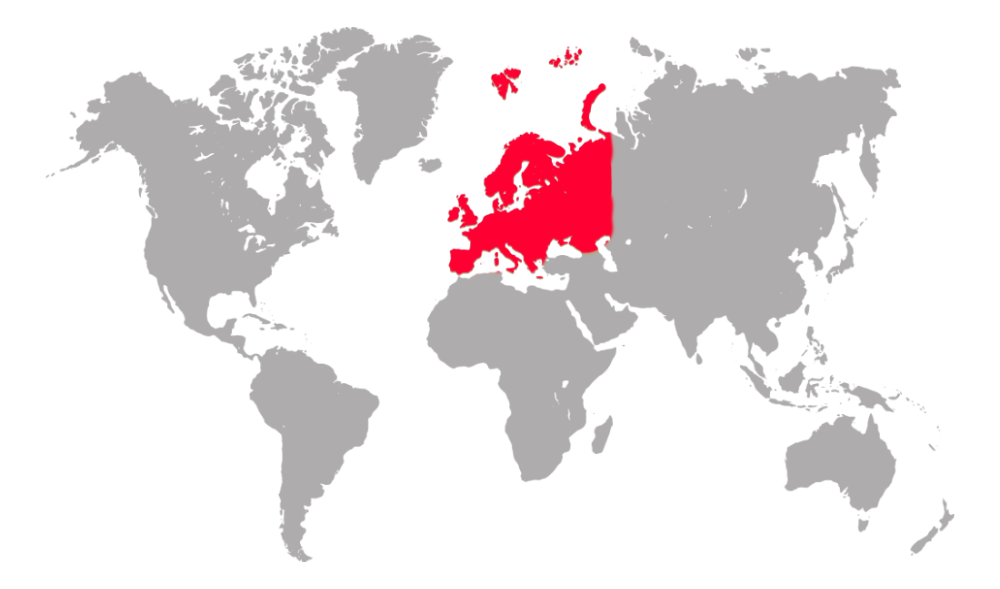 Copyright © 2021 Gojukai-Europe. All Rights Reserved. Webdesign by
www.pep4web.ch
Privacy Policy
We use cookies to ensure that we give you the best experience on our website. If you continue to use this site we will assume that you are happy with it.AcceptPrivacy Policy