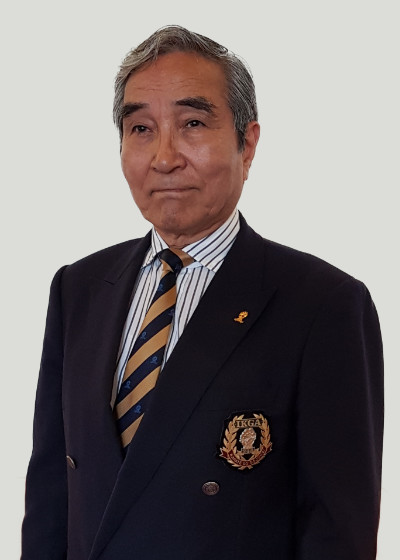 Born in Shinjing, Manchurai on September 28 1942, as the third son of Gogen Yamaguchi Grandmaster and Kaiso (Founder) of the Japan Karate-do Gojukai Association.

He graduated from the university in 1969, when he became a full time teacher with the title of Shihan at the Hombu-dojo (head dojo) with a view to promote and develop Goju-ryu Karate-do.

He taught domestically and overseas to support his father thus far as an authorized instructor of the IKGA (International Karate-do Gojukai Association), JKF (All Japan Karate-do Federation), Tokyo Karate Federation and as a WUKO/WKF international referee.

In 1990 he was appointed to be president of the JKGA, IKGA and Saiko Shihan (Grand Master and highest Shihan) for the two associations. 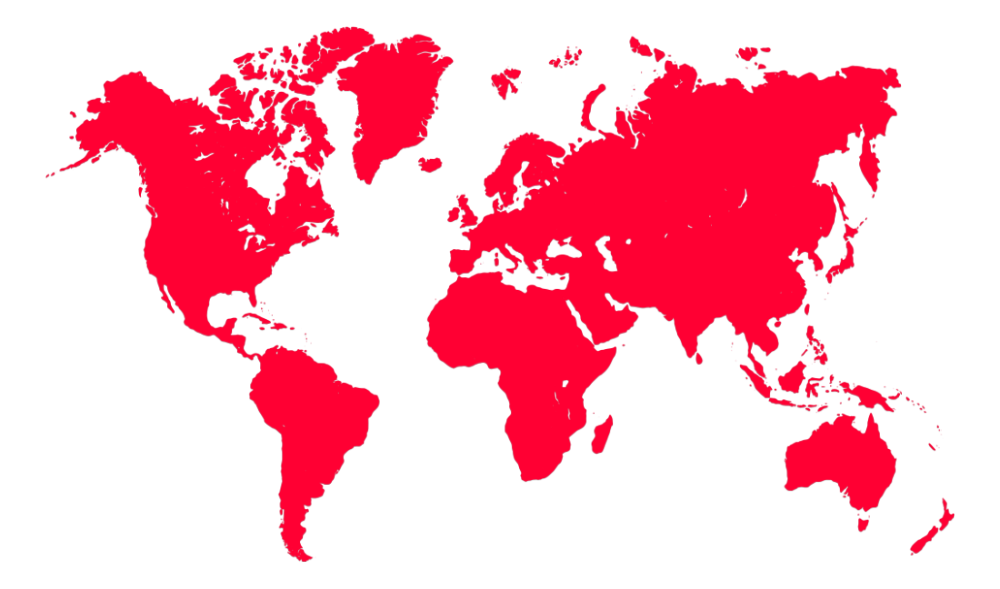